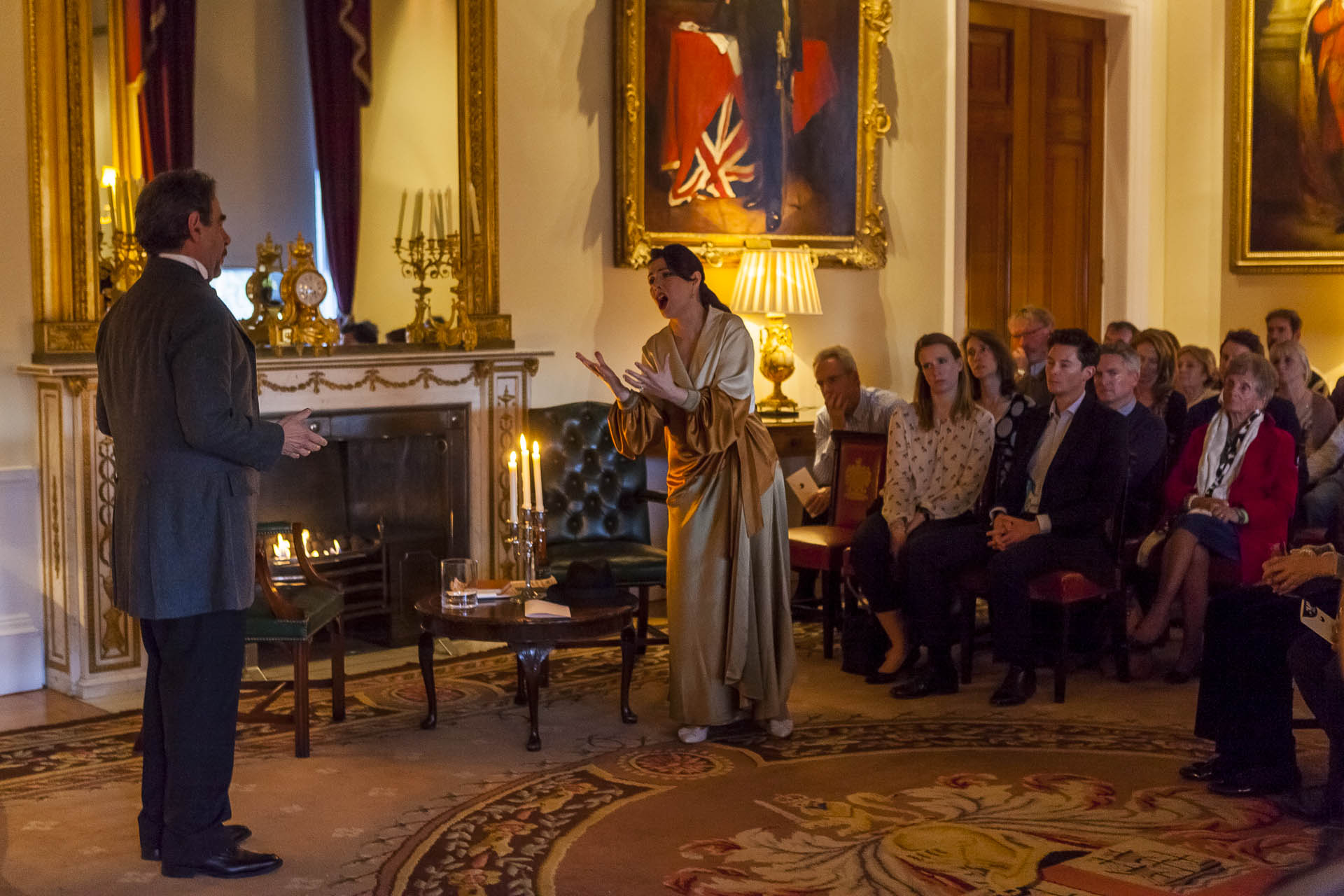 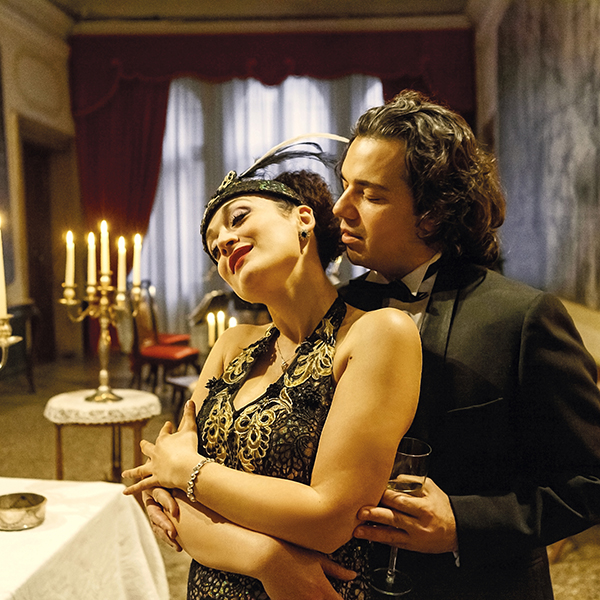 “This Opera of love and loss is totally stunning, fully engaging and sometimes raises the hairs on the back of your neck.“ 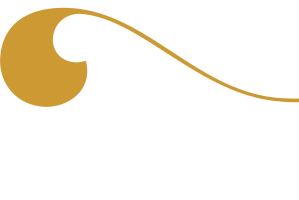 The mise en scène of ‘La Traviata’ by Giuseppe Verdi was first performed at the Gran Teatro La Fenice on March 6th 1853.
Musica a Palazzo join to the ‘indications for contemporaneity’ requested by Verdi on the first performance (which then caused a scandal due to its brazen realism).
At Musica a Palazzo the first act begins in the Party Hall and the spectators will realise with amazement that they are actually playing the role of the Violetta’s guests (Traviata): she drinks a toast with them and among these she will meet Alfredo.
The second act is staged in Salotto Barbaja, whose beauty and privacy are the perfect setting in which to appreciate the fineness of the character’s ‘inner speech’ and to be moved by her vicissitudes.
The drama of Violetta’s illness and death takes place in the Studio Rossini and nothing is able to distract the spectator from the emotional intensity of the song: the voices of the performers that are so intimately close, will tug at your heart strings. 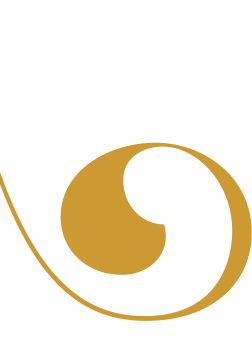 Approximately 2 hours, including the interval. The Palace opens to the public at 8 pm, the performance starts at 7:00 pm.

During the interval, our guests will be free to taste top quality prosecco and soft drinks. 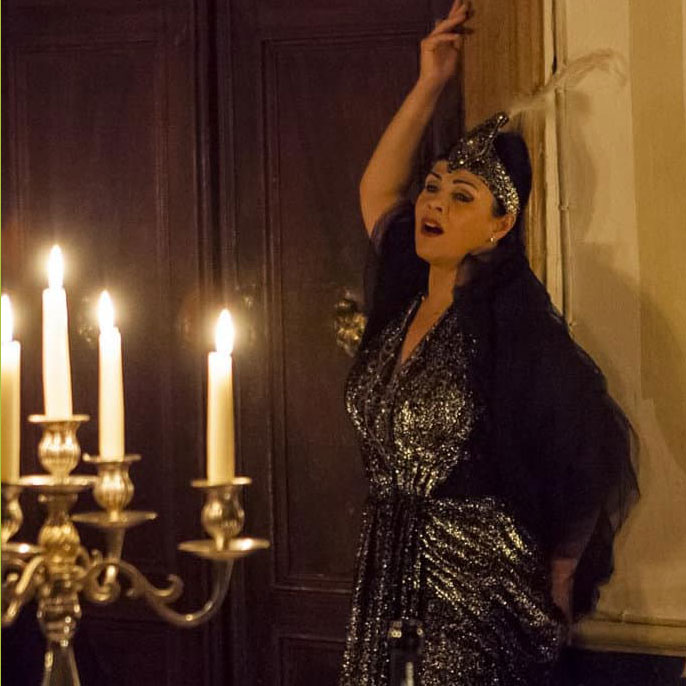 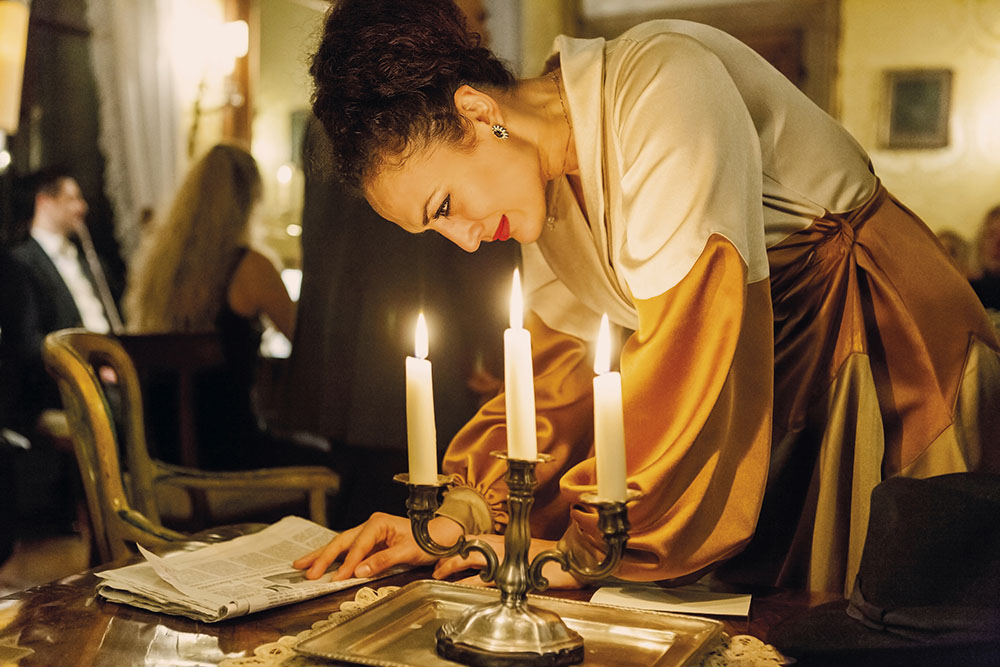 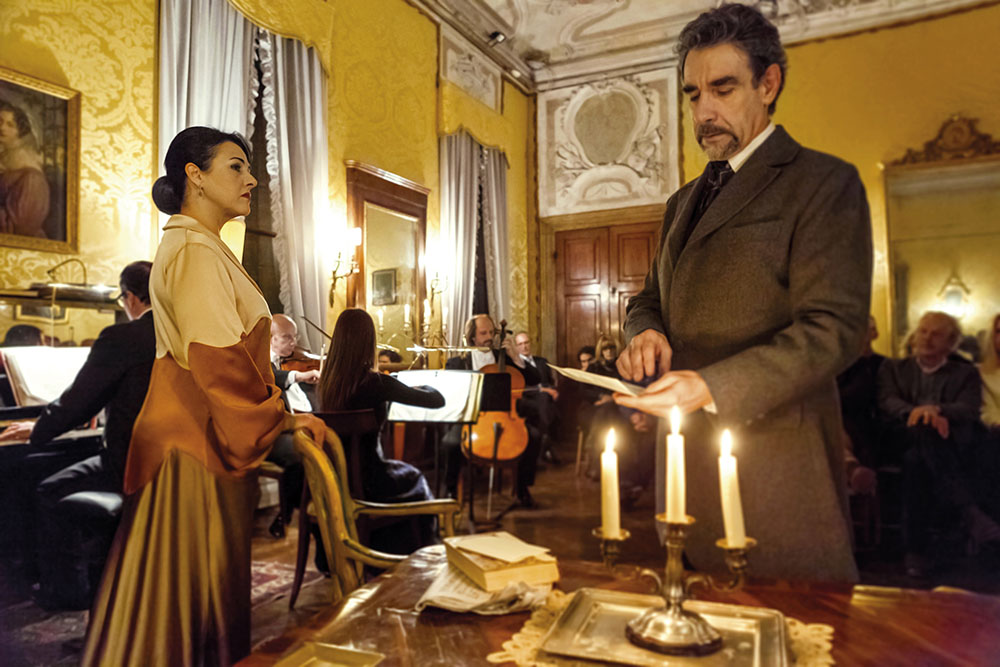 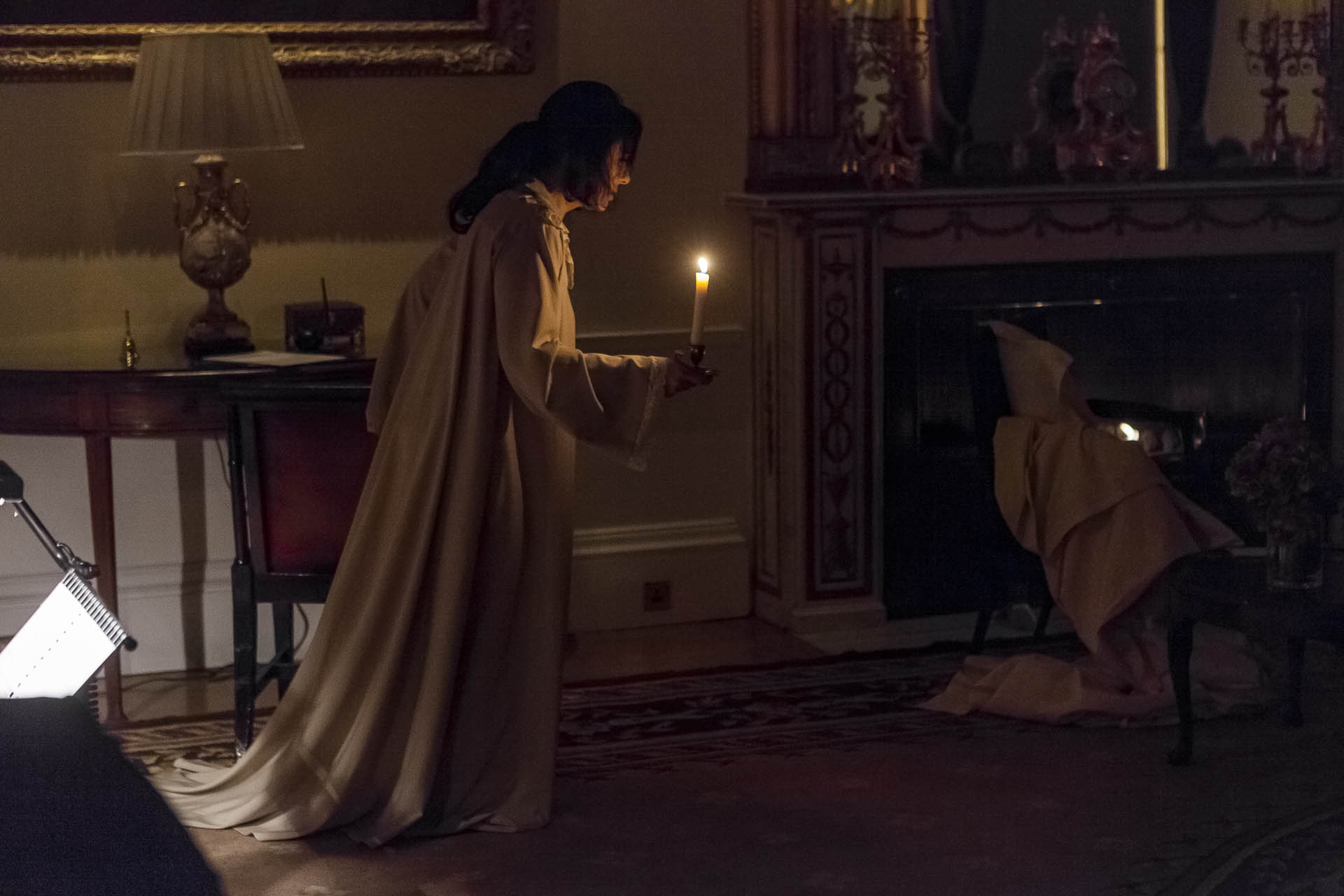 “The quality of the music, the splendour of the setting, the power and passion of the singing!”

To offer a browsing experience optimized with your preferences, we make use of Cookies, even from third parties.